Grandville is a city in Kent County in the U.S. state of Michigan. The population was 15,378 at the 2010 census. Grandville is just southwest of the city of Grand Rapids and is part of the Grand Rapids metropolitan area. It was first settled in 1833 and later incorporated as a city in 1933. 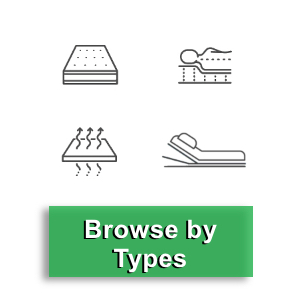 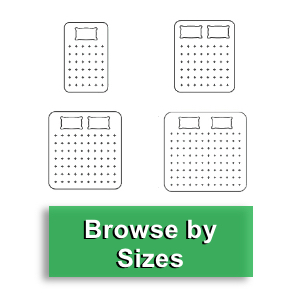 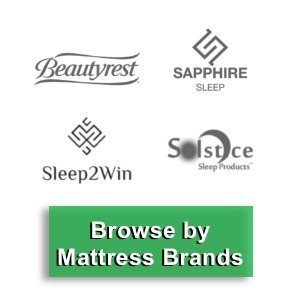 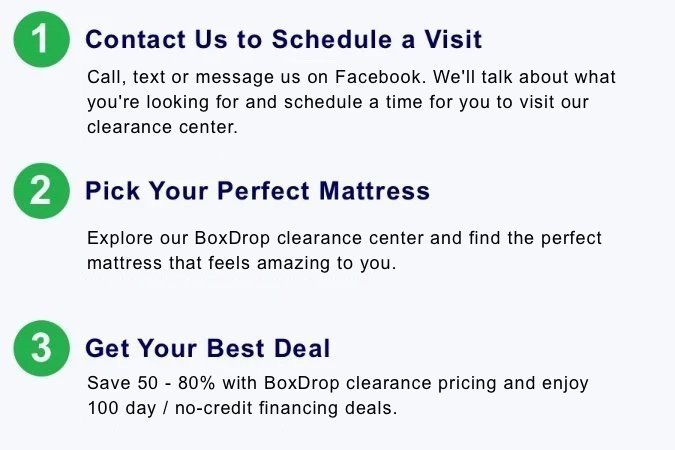